Project Profile: What Is Old Is New Again

I guess the old saying “what goes around, comes around” if you wait long enough, is true in the controls industry as well. We had for many years, a large telecommunications client for whom we had installed PLC-based building controls in the late eighties. The client was forward thinking in regards to the energy consumed by their 2.2 million square-foot R&D facility. Having the innovative corporate culture that fueled hundreds of patents per year, they recognized the rewards we were offering with our new (at the time) PLC-based energy control system. Back in the day, no one was applying PLCs to central utility plants and major air handling systems like we were and after a review of the numbers, they took a chance. After completing the installation, we saved them $500,000 per year with a return on investment in under two years.  When the project ultimately lead to the client winning an award from the State of New Jersey for energy management, we had a client for life.

The wheel turned like it always does; the telecommunications giant fell upon hard times and deserted their bastion of innovation, moth-balling it for eventual sale or destruction. Where 6000 people once worked, a crew of two tried to keep the fire marshal happy by employing the barest of measures to keep the place from becoming a health hazard. This went on for seven years.

A group of developers took interest and bought the site, with the vision to return it to its former glory and turn its purpose to a mixed-use facility the whole community could enjoy.

We received a phone call last year from the new owners to see if we can “get the controls going again.” They had gotten our name off our old equipment labels, happy to find we still existed. We came right down to help them out.

I found it a bit eerie to walk the silent empty structure that used to be teeming with activity, but like an old pair of sneakers, we felt right at home in no time at all. They had left many of our controls powered down for years and others had been ransacked for parts. The pneumatics were full of water and wires were cut in places. It pays to use the “good stuff” because with new batteries, some elbow grease, and re-programming, 80% of the 28-year-old equipment returned to good working order. Even the temperature sensors held their calibration to within a half percent! The client now has a control system they can use in the interim as they refurbish the whole facility to a 21st-century showplace.

The moral of the story is if you do the right job the first time, and every time after that, your work will speak for itself and be your best salesman. They are reviewing our proposal right now for a new full building control system, and we are the only company in line… 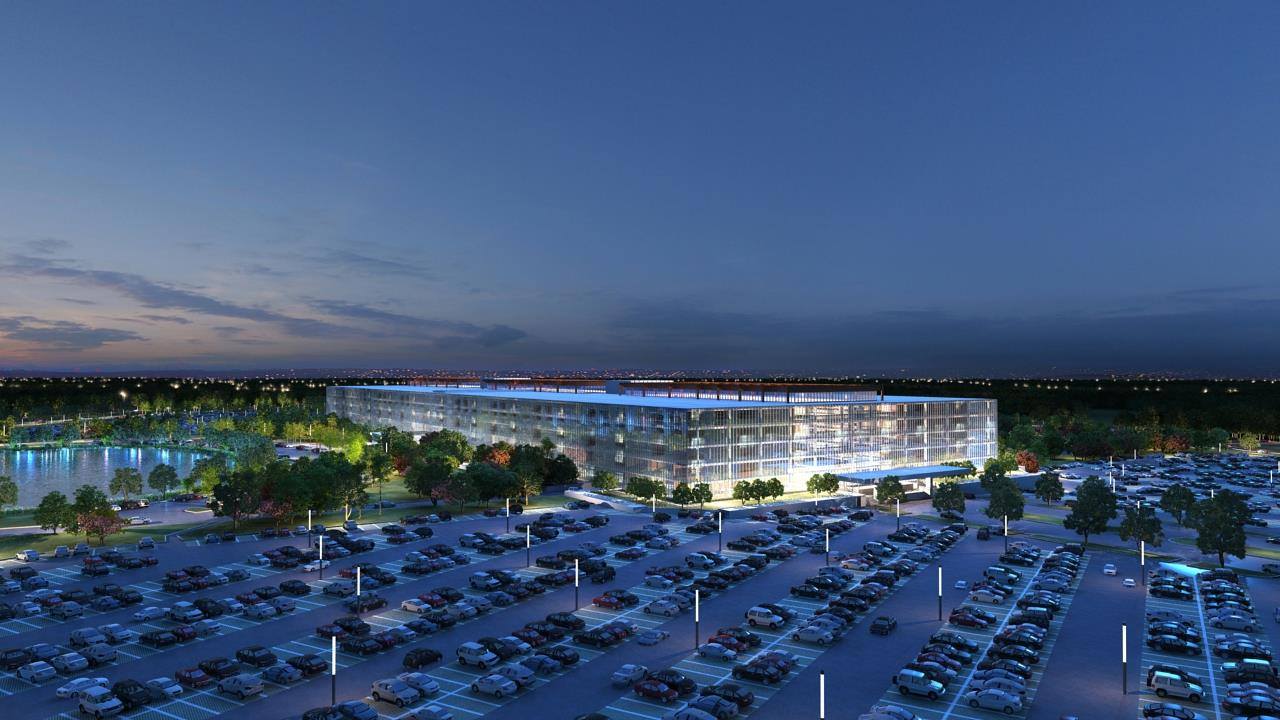 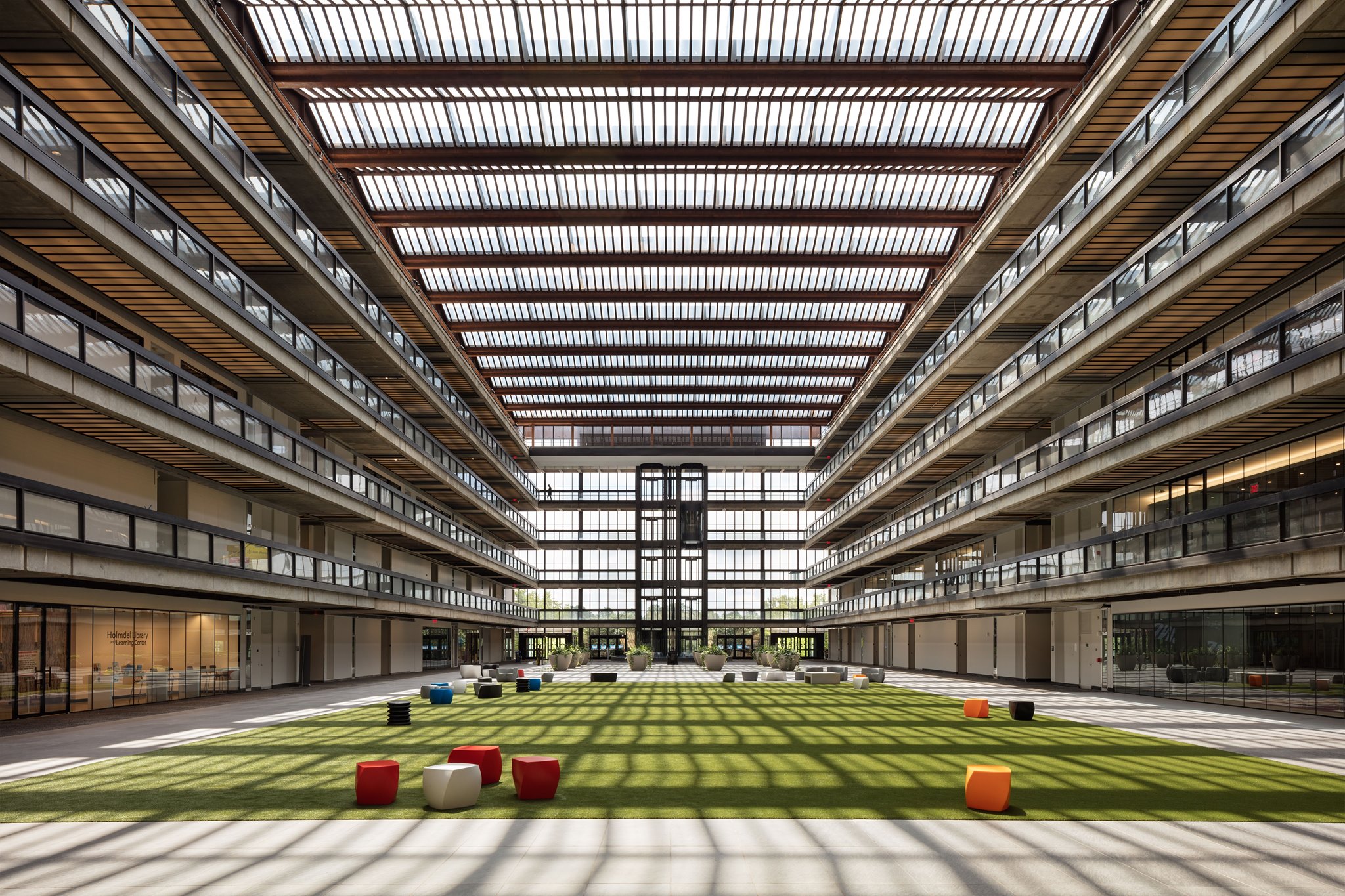