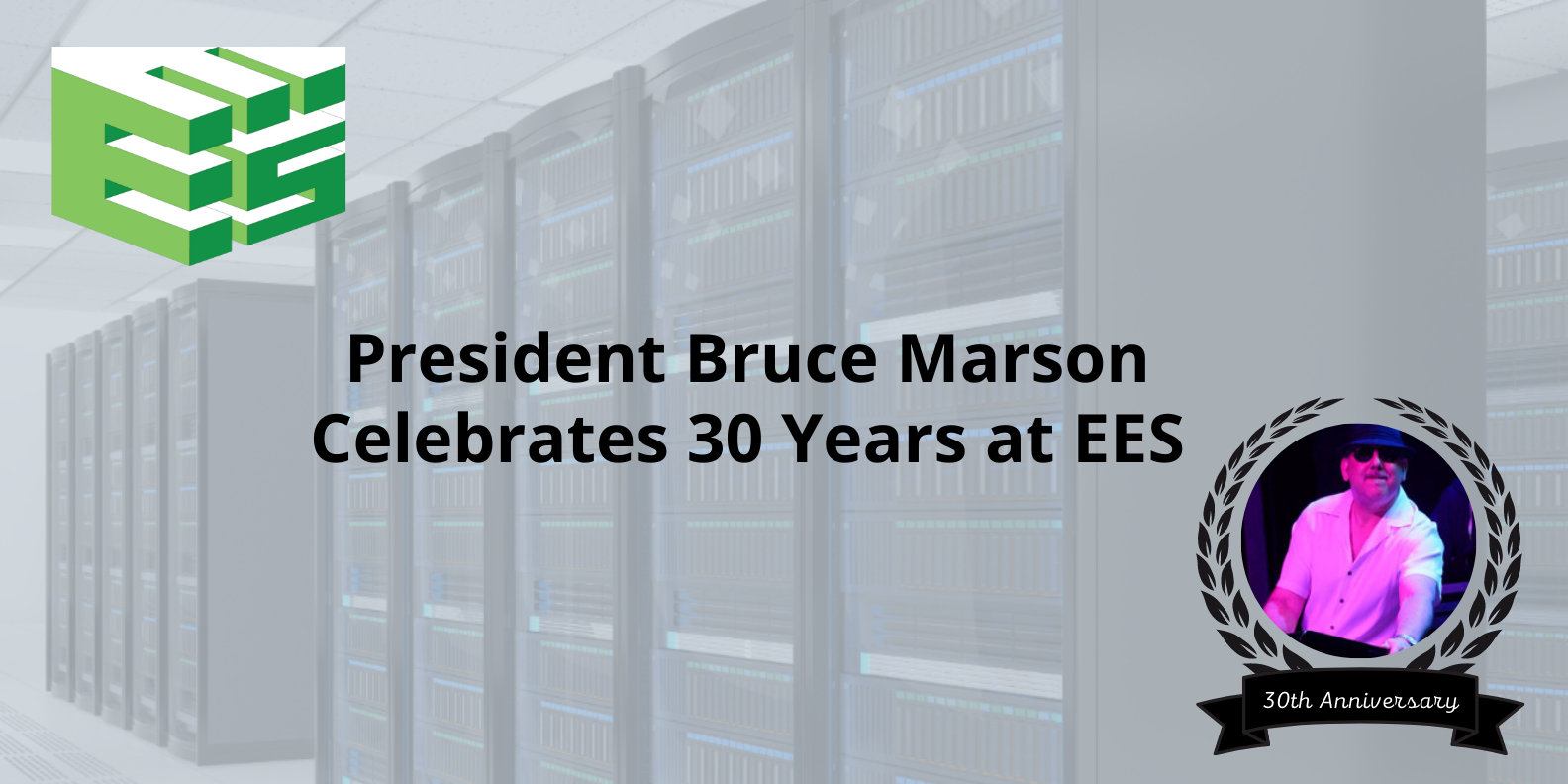 Tuesday, June 1, 2021, I began my 30th year with EES, actually longer if you count my part time work. As I reflect back I asked myself how this journey began...

When I was an electrician's apprentice in the late 70s, one of my supervisors was Tom Marquet. He was a good guy to work with and stayed in touch. We both left that company, and a year or so later formed an energy management company. He reached out and hired me. I, in turn, brought my friend Harry Sullivan on board. Life moved on and we parted ways. I got a job building safes and vaults, they went to other places. I was sitting at Harry’s kitchen table a few years later and he got a call from Tom. Tom had joined a new company, Engineered Energy, and asked Harry to join them, which he did. In the late 80s, EES was swamped with work, so Tom called me up to see if I could work nights building panels after my day job. I accepted and that’s how I got to meet the company's founder and current chairman, Pat Miller.

In 1992, the safe company folded due to unfavorable trade agreements by our friends in Washington. Harry suggested I put in my resume in with EES. I did, had interviews, and was offered a job, contingent on the award of a contract. Seeing the opportunity at hand and collecting unemployment anyway, I rolled the dice. I accepted, but on the condition that I could use their library to prepare while I waited. Done deal and during the six weeks I waited for the job to come in (they got the contract), I read cover to cover many programming manuals so when I started I had a leg up. It was said by my fellow workers that I came up to speed faster than anyone else in the life of the company.

The rest is history, or the subject of another blog, ”The Early Years...”